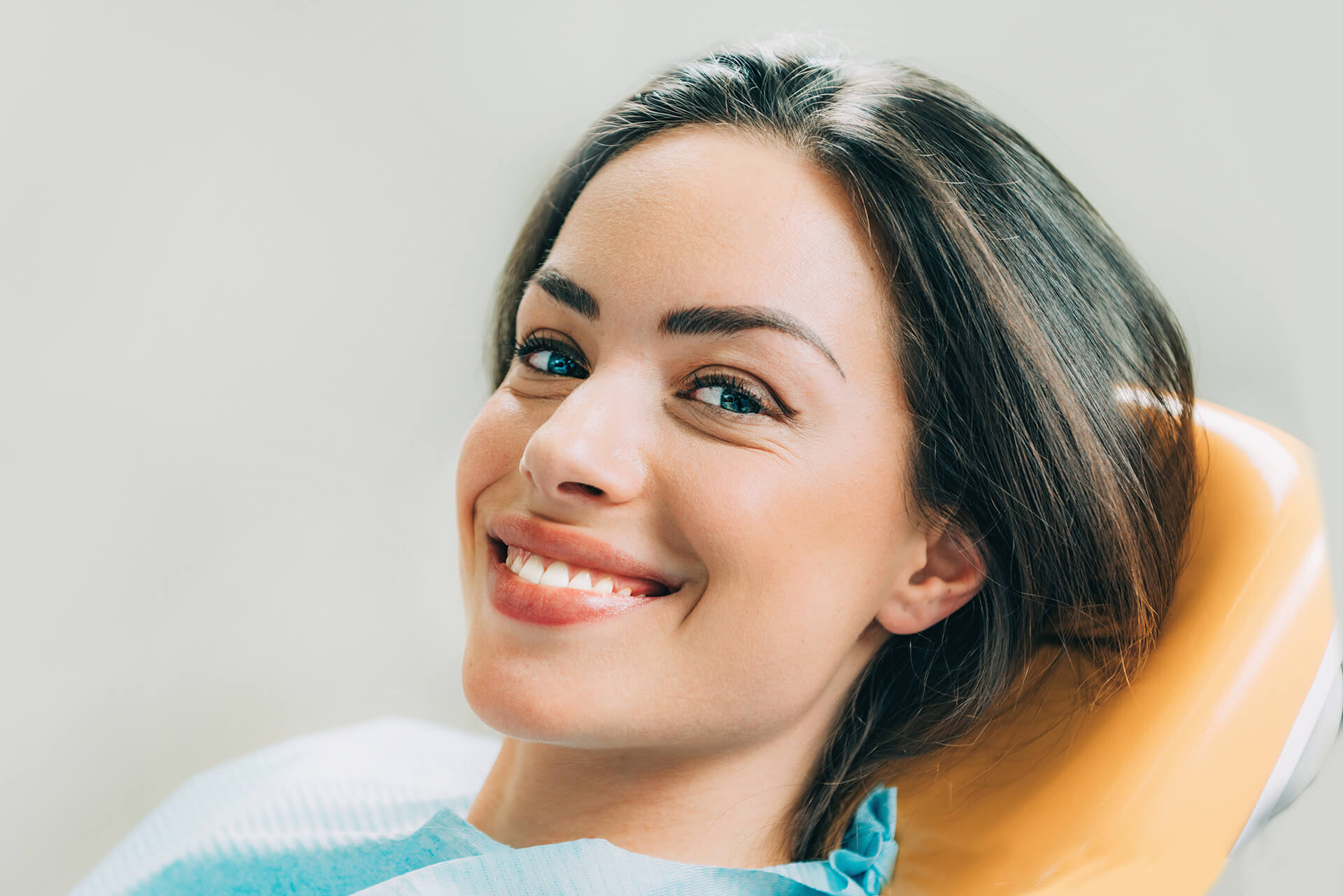 Broken Teeth – When Humpty Dumpty Can Be Put Back Together

Up until a month ago, I was unbreakable. For those of you who know me, aside from dentistry, I work out a lot. I love my Crossfit, my gym, my hot yoga, and whatever other activity I can do to keep active. Then, I decided to take a kickboxing class when I was visiting my family in the Bronx, and a novice hit me from behind when he wasn’t paying attention. Down I flew, and after 10 days, I realized it wasn’t a sprain. My achilles was torn and before the news even came out of the doctor’s mouth, I was being scheduled for repair.

Things happen. It’s as simple as that. I was taken down by a beginner who was going through a midlife crisis. So things can happen that are out of your control. So often I have patients come in who were “just” eating a bagel, a piece of bread, and BAM….tooth broken. Teeth can break. There are reasons why, but generally that last thing you just ate was not the reason but rather the straw that broke the camel’s back.

Sometimes a tooth will break because of a large filling (silver or white) that is within the tooth and the enamel just can’t hold it anymore. Another reason would be that there is decay that is so extensive, that the tooth is weakened and cracks. We can go on and on and on…and on, but the bottom line is let’s stop asking why, and let’s talk about how we can fix all this! I mean really, who cares why (except dental nerds like me). You as a patient wants to know how we can fix it….and YOU WANT to fix it.

One of the easiest options would be to fill the tooth. Realistically, this rarely happens. The tooth breaks to such a point that a cusp is missing, and a filling won’t suffice. But hey miracles happen, and maybe you luck out. Other times a crown is warranted. A crown is where we make a smaller version of your tooth. We take an impression of it, and a lab creates a tooth that looks like what you once had. Generally, this is what happens, and maybe 85% of the time, this is what I can do for you in your office.

Now let’s go with some more severe cases. If the tooth had such severe decay that the tooth broke, you may need a root canal in addition to the crown. People tend to freak out about the term, “root canal,” but it’s not as bad as your friends will tell you. Your friends at times can be your worst enemy, but in the hands of a qualified endodontist (a term for a specialist in root canals), your root canal will be no harder than performing a filling. After the tooth is treated, you will need a crown. The main reason is because there is so much tooth structure lost, you need something to protect that tooth that is now in a weakened state.

The last thing is if the tooth is so broken, it can not be saved. If that’s the case, well…you’re looking at a removal. If you remove the tooth, you can do nothing. I mean, it’s in the back, right? WRONG!!! We always want to replace what mother nature gave you. If teeth are taken out and you have spaces, your teeth can shift creating greater complications. Shifting teeth will put more pressure on those other more innocent teeth that never broke, and  potentially cause them to break. Therefore, we always want to replace missing teeth. Your best option will be dental implants, but other options can be partials or a full denture. (Dentures are never sexy. Remember that.)

So look, we want to replace teeth because you got to eat. The ones in the back help you chew, so if you think, “oh it’s just in the back, no biggie,” you are wrong. Teeth in the front rely on teeth in the back for support and vice versa. Don’t ignore the entire package or else you will find far greater problems in the long run. Don’t ignore the problems either thinking it will all get better, or you are afraid of the costs involved. Trust me, it’s always cheaper to fix a problem with your body sooner than later. Furthermore, you will have a better outcome when its fixed ASAP.

From the moment of injury to the moment of treatment, it took me 10 days to get my achilles repaired. I was told, “don’t worry, it’s just a sprain” by the trainer in the gym. Remember to always listen to a professional opinion by someone in the medical or dental field before you rely on friends or someone who moonlights as a trainer when he is not working as a physical therapist. It delayed me significant healing time, and I don’t want this to happen to you and your broken tooth. Replacing a tooth with an implant, as good as they are will never give you back a natural tooth. And repairing an achilles is never the same as when it’s 100%, but we can get you back to almost as good as new.