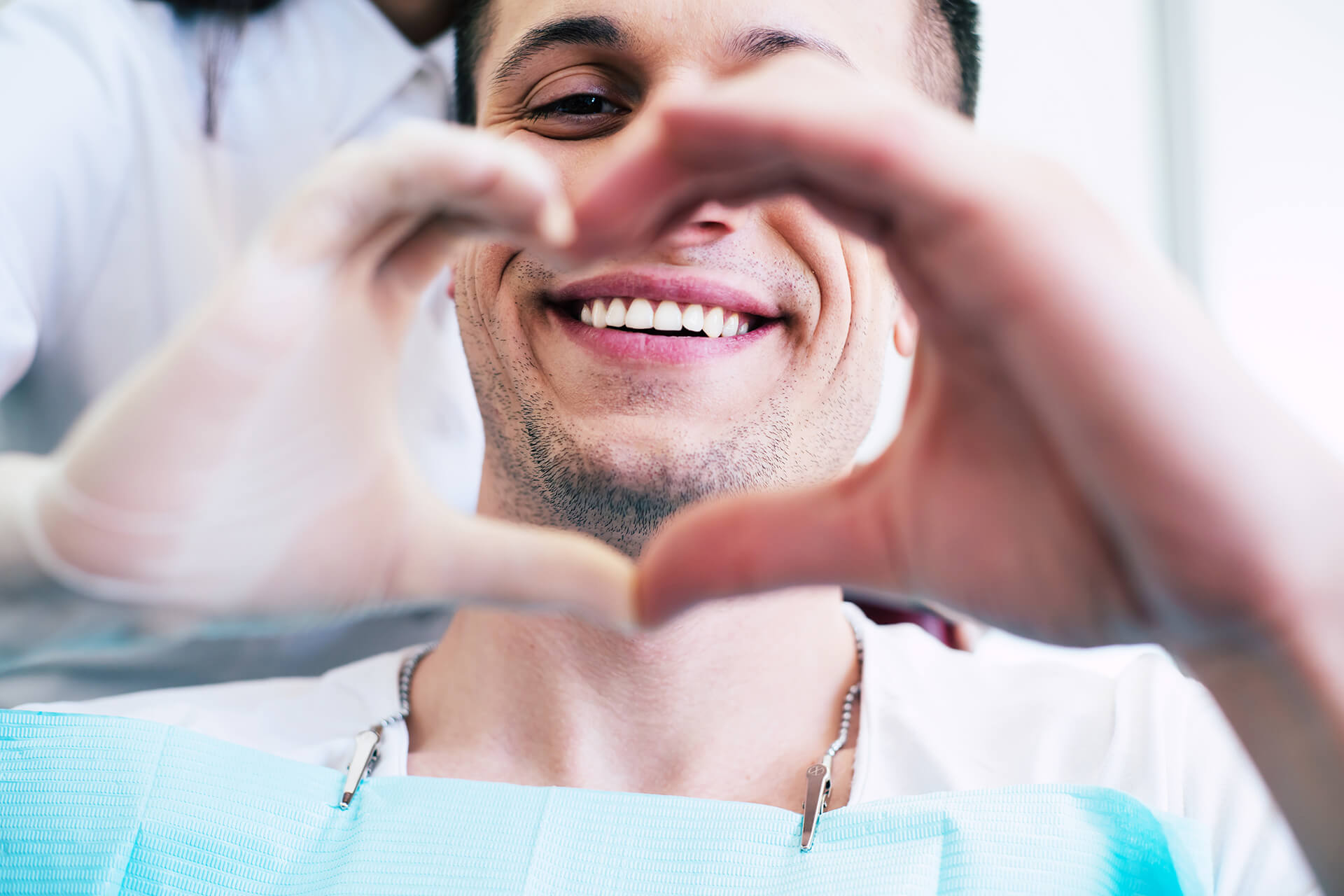 New Studies Amplify the Health Risks Associated with Periodontal Disease and the Benefits of Treatment.

At the October 2011 American Heart Association scientific sessions in Orlando, two very large studies amplified the increased risk of heart attack and stroke caused by deep periodontal pockets and bleeding – as well as pointing out the benefits of having your teeth professionally cleaned to reduce these risks.

In the first study, 7999 patients with periodontal disease in Sweden were evaluated. Those with a higher number of deep pockets had a 53% increased risk of heart attack. Those with the highest incidence of gum bleeding had more than twice the risk of stroke.

These huge studies by physicians may be the tipping point that we now have irrefutable evidence of the connection between periodontal disease and systemic health. In addition to these studies, we have scientific evidence for 21 different conditions listed below that are affected by periodontal infection and the resulting inflammation involving virtually every organ system in the body.

How to Have a Jolly Holiday in Fort Lauderdale without a Dental Emergency.